Hughie O’Donoghue, born in Manchester, England, to Irish parents, is considered one of the leading artists of his generation.

O’Donoghue studied drawing and painting at Goldsmiths’ College, University of London.  His painterly skills, together with his careful research into his subjects, has enabled him to produce an acclaimed body of work, win several prestigious awards (including an honorary doctorate from University College Cork) and achieve a distinguished reputation, not least for his masterful expression of human suffering. In 2014 he designed stained glass windows for Westminster Abbey’s Henry II Lady Chapel.  He has exhibited widely in the UK, Spain, Italy, Germany, France, Holland, Australia, and the USA.  He was elected as a member of London’s Royal Academy in 2009. 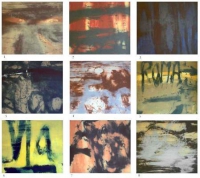 On the Rapido, full set 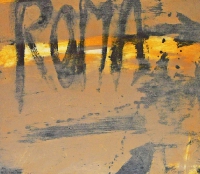