The gallery will be closed from November 1 to 17 to participate in the VUE fair in Dublin November 3 – 6 and then to enjoy a much needed break.  We’ll be back November 18 with a limited schedule of Thursday – Saturday 11 to 4 through the New Year. 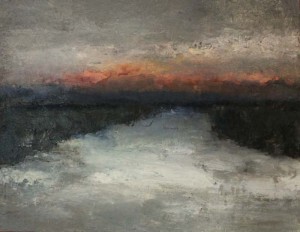 A preview is available here.

Glow: Variations on a Theme 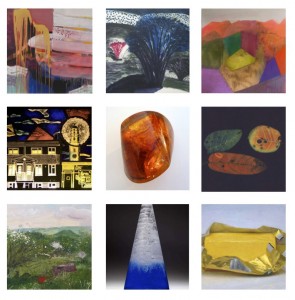 To visually echo the shift from late summer into autumn, this group of artists interpret the them of “Glow”, whether experienced as a beam from a light source, the energy produced by electric colours, or contrastingly the gentle ebb of changing luminosity.