One of Ireland’s most important and highly regarded modern artists, Scott was known for his quiet, contemplative abstract work which is instantly recognizable yet infinitely varied.  Its pared back structure, zen-like meditative quality, and beautiful materials offer a radiant unity and consonance.

Scott was born in Kilbrittain, West Cork and worked there throughout his life while also living in Dublin.  In 2010 this gallery featured a solo show of his works on paper.  His work is in all major Irish public collections and he has been widely written about, most recently in the Hugh Lane Municipal Gallery book for his retrospective exhibition there in 2002.  In 2007, Scott, who is a founding member of Aosdána, was conferred with the title of Saoi, the highest honour that can be bestowed upon an Irish artist.  Scott died in 2014. 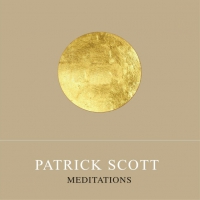 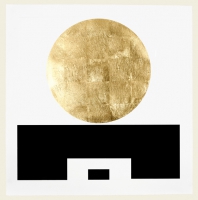 Untitled i (from Meditations) 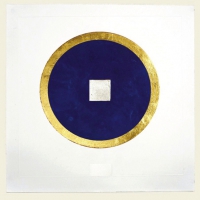 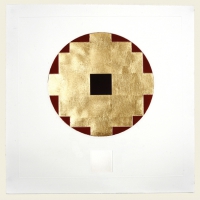 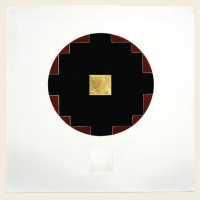 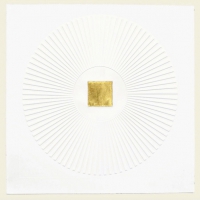 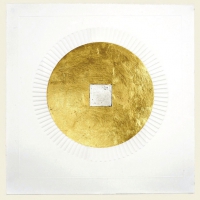